Please contact Matthew King PGA, Head Professional or one of the coaching staff at the ProShop directly for lesson and clinic availabilities, times and prices. 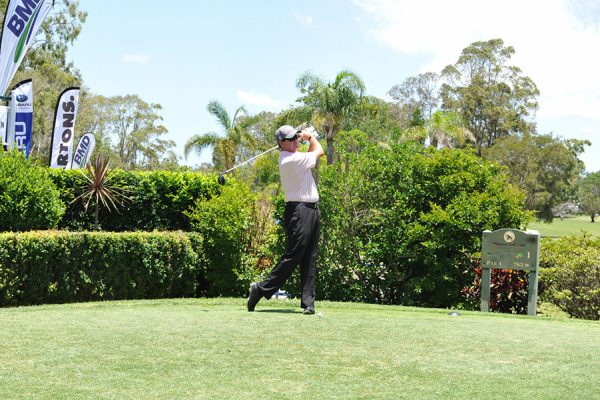 Matthew carved out a promising amateur career at Wynnum Golf Club, peaking with Australian and Queensland representative honours from 1985 – 1990. In 1990 he went onto do his PGA apprenticeship under the guidance his father, Paul King. Paul himself was a credentialed player and Club Professional who along with his long-time friend Charlie Earp founded the Sunshine Tour in Queensland.

Known for his technically proficient swing and touch around the greens, throughout his playing career Matthew gained the respect and friendship of many of Australia’s greats including Ian Baker Finch, Stuart Appleby, Peter Senior and Wayne Grady.

Matthew continues playing intermittently on the PGA Ladbrokes Legends Tour, teeing it up against some of Australian Golfs greatest in Peter Senior, Roger Davis, Mike Harwood, and Ossie Moore. He has had 2 recent wins showing he still has what it takes out on the course.

In 2002 the opportunity arose to take on the Club Head Professional role at Wynnum Golf Club from his father Paul, who had made the decision to retire. In his time at the Club, he has had the opportunity to coach emerging amateurs and provide the right support for the few who have embarked on professional careers. He has also spent numerous hours on the course and practice tee tutoring the clubs members and guests. 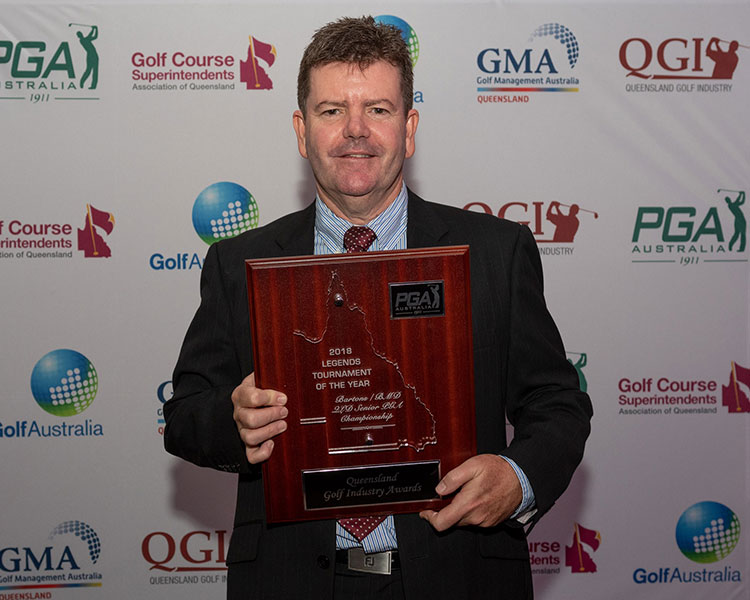 Greatest Achievement outside of Golf? Marrying my wife Tracey and the birth of our daughter Phoebe.

Greatest Achievement on the Golf Course? Winning the Qld Players Championship in 1995

What is your coaching Mission Statement? To help guide players of all ages to their full potential.

What are your thoughts on Club Fitting? Club fitting is an essential ingredient for any player to reach their playing potential. If your clubs aren’t fitted for you, you will need to change your swing to achieve the desired ball flight with your golf ball. Fitting is a must for any player wishing to improve their game.